Find out what the new anime is all about. 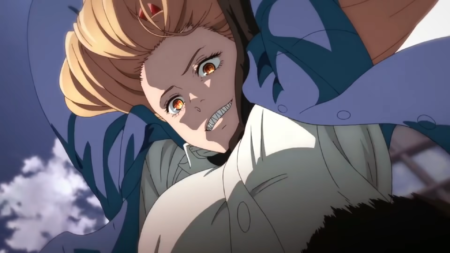 Do you know what a Chainsaw devil looks like?

Since its first official trailer in June 2021, the Chainsaw Man anime adaptation has become a highly-anticipated release for 2022. With revving chainsaws and hordes of devils, the series is bound to be a hit for horror enthusiasts. 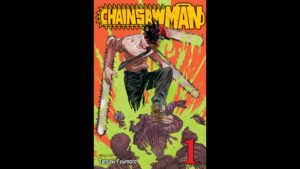 The anime adaptation started airing on October 11 according to an official tweet. New episodes release every Wednesday 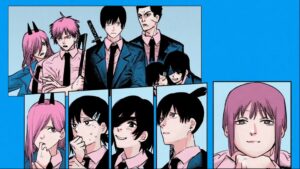 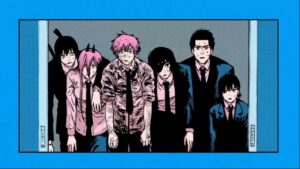 Opening and ending songs of the Chainsaw Man anime

The anime has eight ending themes so far. Here’s a complete list of the songs featured: